LUKOM-A Agency is one of the largest companies in Russia that provides comprehensive security services for oil production and refinery facilities, transportation and marketing of petroleum products.

For more than a quarter of a century the Agency has been operating effectively in 65 regions of the Russian Federation: from Kaliningrad to Western Siberia, from Naryan-Mar to Budennovsk, and abroad.

The employees of the Agency are especially proud of the long-term cooperation with LUKOIL, whose activity meets the interests of the Russian national economy. 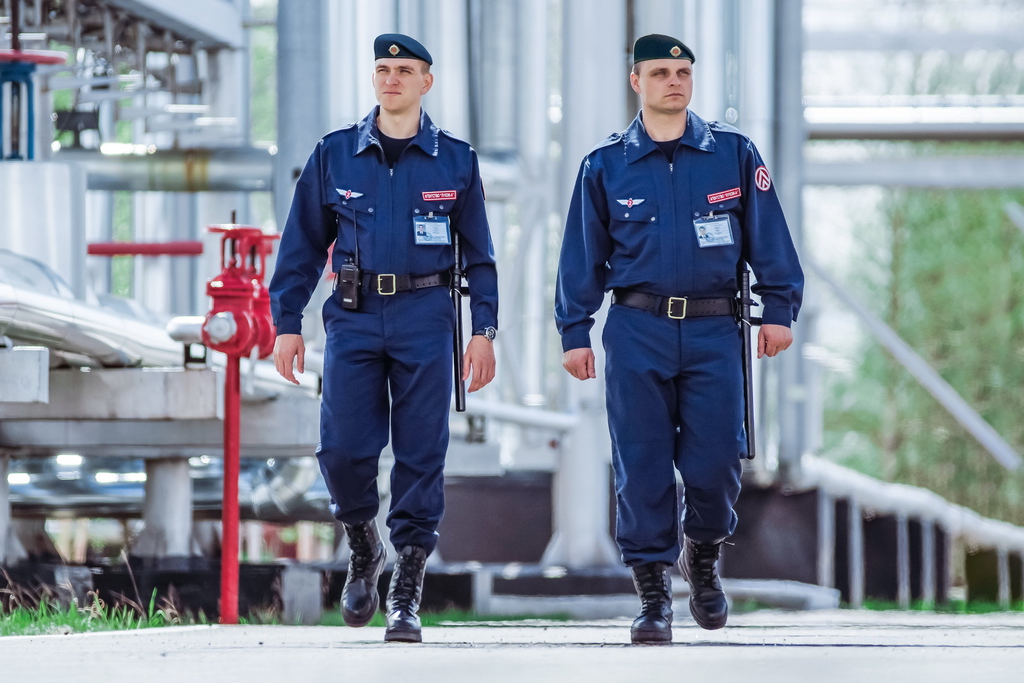 The main founder and customer of the Agency was LUKOIL, one of the largest Russian oil companies. The Agency then was run by ex-military officers of the special team 'VYMPEL'. In a short time they managed to create a small, but high-quality team that can handle a wide range of tasks to guarantee the security of LUKOIL assets.

In 1994 the first subsidiary LUKOM-A-Volgograd Agency was founded.

In 1997 the subsidiary LUKOM-A-Perm Agency was established.

In 2001 the subsidiary LUKOM-A-Nizhny Novgorod Agency was founded.

In 2005 the subsidiary LUKOMA-A-Zapadnaya Sibir Agency was founded.

In 2010 LUKOIL withdrew as a shareholder of the LUKOM-A Agency.

In 2011 the latest subsidiary LUKOM-A Techcenter was established.

Nowadays 10 subsidiaries are part of the LUKOM-A Group.

Guided by the principles of social responsibility and relying on the connection between generations of professionals, we guarantee the reliable protection of the personnel and assets of our partners; we improve the efficiency of their businesses on the basis of confidence earned in action.

Corporate values of the LUKOM-A Agency:

The Agency applies an individual approach in the training of the employees. The educational facilities enable to simulate various scenarios and allow the trainees to work effectively both individually and as a team.

The LUKOM-A Agency has accumulated vast experience in the spheres of:

The LUKOM-A Agency’s work is based upon:

Security measures are carried out in strict compliance with the following principles: 1/15
Security services are carried out non-stop 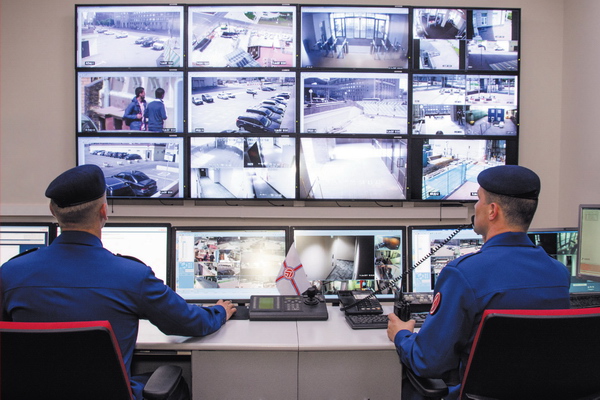 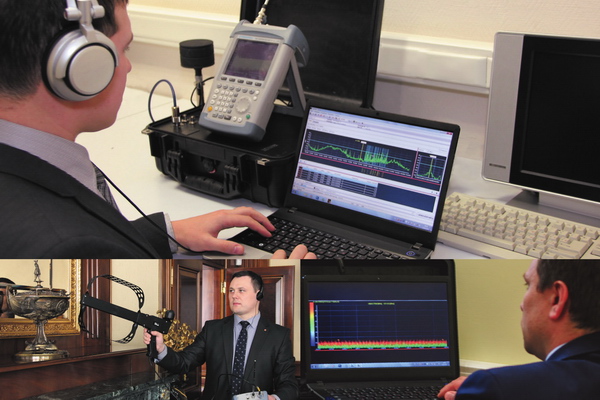 3/15
Round-the-clock monitoring around and inside the protected facilities, information analysis and situational forecasting allow to detect existing and potential risks, threats in good time and to take appropriate response measures 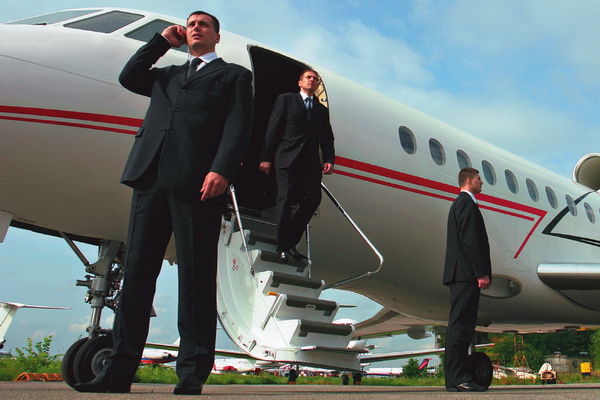 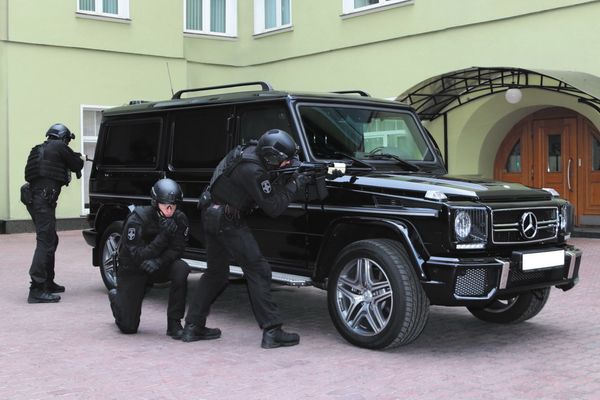 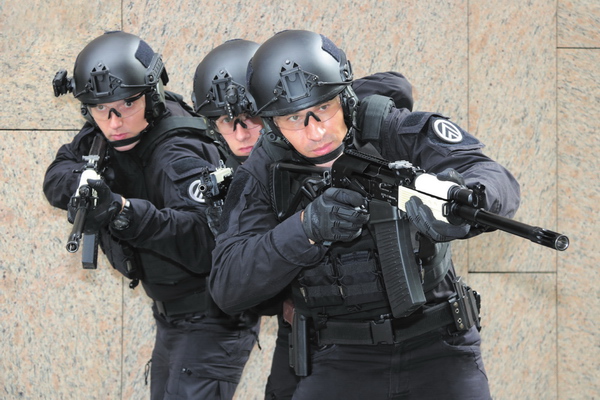 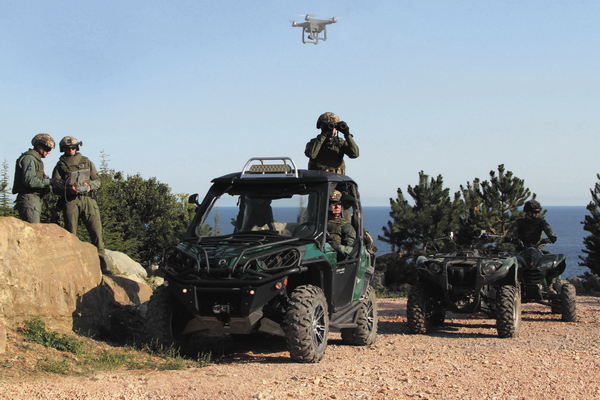 8/15
Well-adjusted cooperation with subdivisions of the National Guard, the Ministry of Internal Affairs and the Ministry of Emergency Situations helps to implement all the tasks successfully 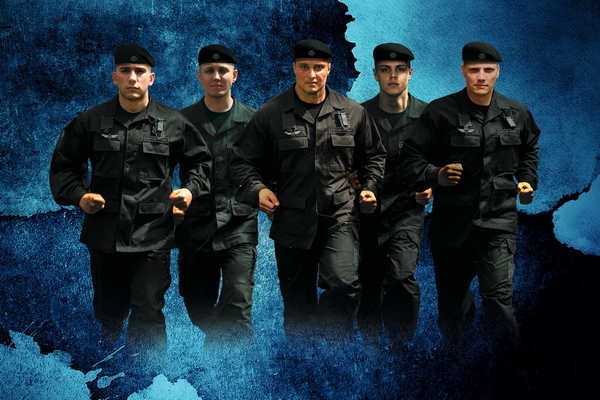 9/15
The most valubale asset of the Agency is a solid team, which is represented by former military officiers and generals who have served in various force structures 10/15
The educational facilities enable to simulate various scenarios and allow the trainees to work effectively, both individually and as a team 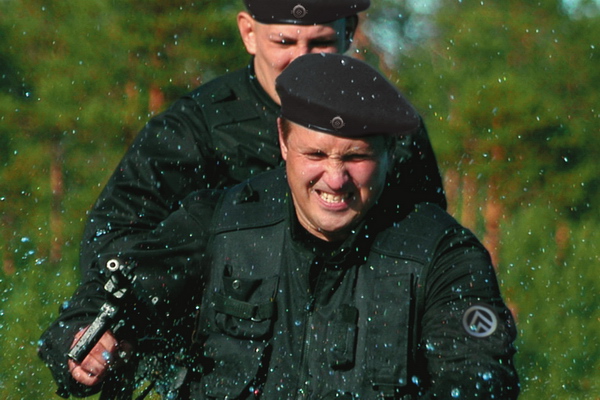 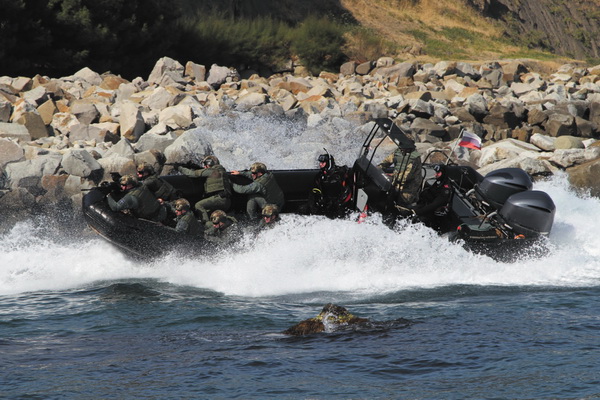 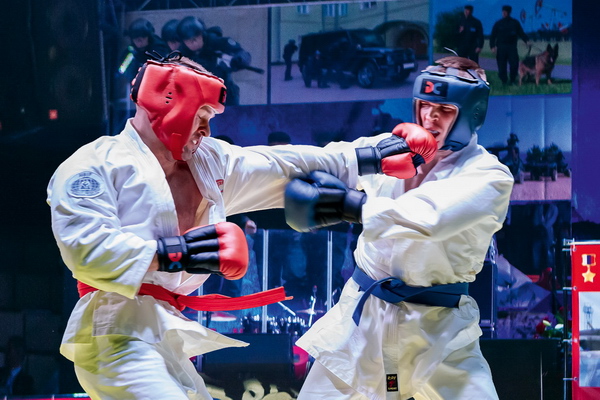 13/15
Sport competitions help the employees of the Agency improve individual skills, form a team spirit and a sense of a higher responsibility 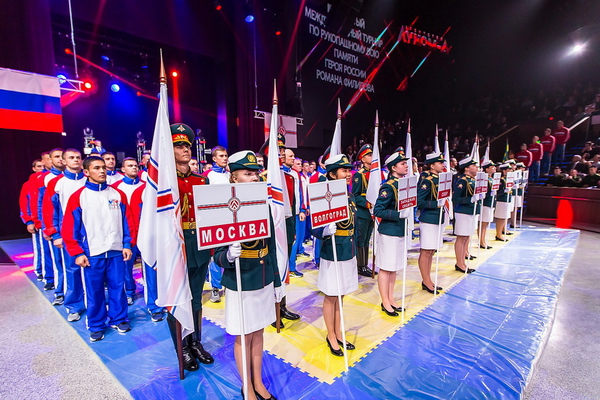 14/15
Constant training, competitions in hand-to-hand fighting and other martial arts increase physical endurance, stamina and fortitude of the Agency personnel 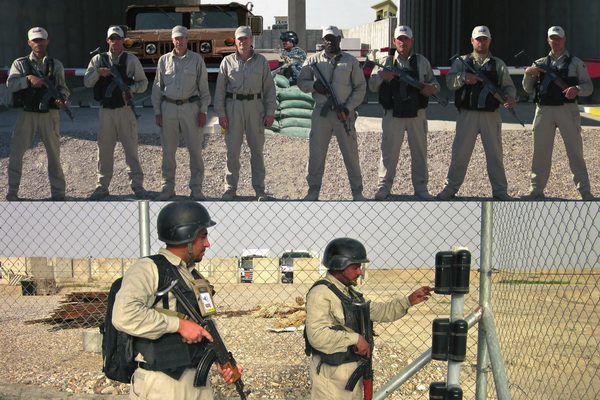